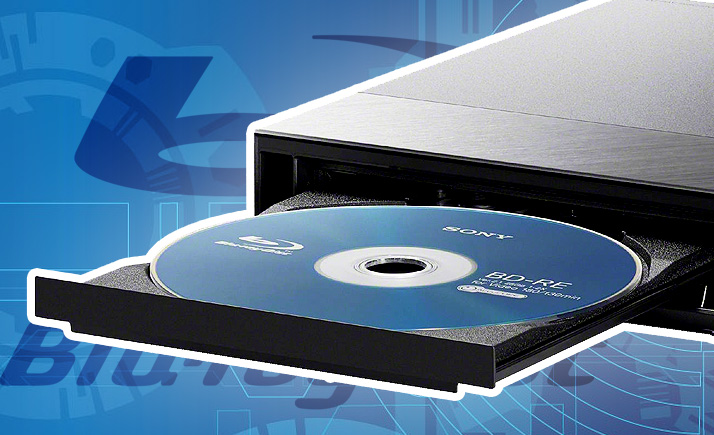 If someone says that they want to buy a Blu-Ray player in current times, it would sound rather ridiculous. The Blu-Ray discs are expensive, can suffer damage, and also take up space. Besides, the technological advancements of today allow you to stream just about any movie or video you want to watch (for free or for a very reasonable price). The only thing needed would be a strong data network and subscription to a streaming service like Netflix.

Through an on-demand service on your cable provider, you can even rent or buy a movie. However, a recent report from NPD Group showed that there are still people buying Blu-Ray players and discs. This will probably surprise many! So, let’s delve into reasons why people still buy them. Here are the top three reasons:

There are so many individuals in this world who enjoy the Blu-Ray experience. They usually take pleasure in physically taking a disc out of its case and placing it on the player. It can seem like travelling back in time. Also, people generally feel more attached to tangible things. When you hold a physical copy of something, it creates a bond between you and the material. Whether it’s a Blu-Ray or a book, the feeling is the same. Personally, you may or may not consider it important. It’s all a matter of taste.

2. You can be assured of Blu-Ray’s quality

A Blu-Ray disc may not necessarily be better than what is being streamed today. The shows and movies offered by streaming services have a 4K resolution. Some of the newest streamers like Xbox One X and Apple TV 4K are capable of playing 4K content.

This is the same quality that you’ll get in an Ultra HD Blu-ray disc. You might wonder what could be the difference between the two. Well, a 4K stream needs a faster connection in general. It must also be fast when you want to see a movie.

If your connection lacks the required bandwidth and internet speed, it’ll certainly affect the video quality. You’ll get frustrated with the number of pauses and load screens that you encounter while watching. As a Blu-Ray player doesn’t need internet, the quality is perfect and there are no disturbances.

3. Blu-Ray discs can be your companions forever

You may feel like you’re much more limited if you have a Blu-Ray disc and player. After all, it needs the disc as well as a media player to make the entire thing work. However, if you have physical Blu-Ray discs and players, your favourite movies would be with you forever.

Even if they’re no longer available anywhere, you’ll have them in your possession. This is the kind of assurance that the modern world of streaming cannot provide.